7 out of 1,000 Nepalese children are suffering from blindness 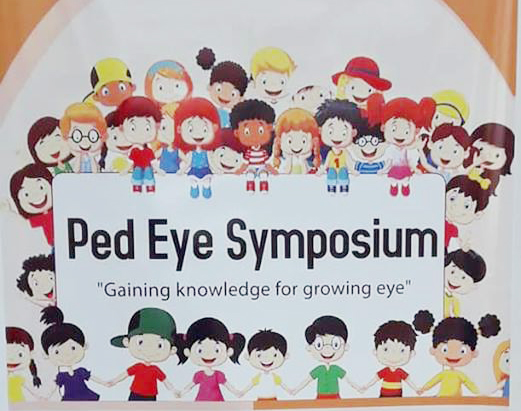 Seven out of 1,000 children in Nepal are affected by blindness, according to a survey report.
Although the number of children suffering from blindness appears less as compared to other South Asian countries, the number of such children is on the rise, mainly due to lack of knowledge about its treatment, according to a first-of-its-kind survey conducted in Nepal in 2014.
Addressing a symposium organized at Tilganga Eye Institute in the capital on Saturday, Srijana Adhikari, a paediatrics ophthalmologist said the survey conducted in 2014 showed that 0.06% of children in Nepal are suffering from blindness.
“Eighty percent of blindness can be cured if treated on time,” she said, adding that the problem is getting worse as the majority of people do not have the proper idea about how to cure it.
“As compared to other South Asian countries like India, Bhutan, Sri Lanka, Pakistan and Bangladesh, the blindness among children in Nepal seems relatively less. But, due to lack of awareness to treat the disease on time, the situation is getting worse,” she further said.
Around 100 experts are participating in the international symposium that draws experts from countries including the United States of America, Canada, Singapore, Bhutan, Bangladesh and Saudi Arabia. The experts shared their expertise and experiences while curing some of the exceptional cases of blindness.
The symposium also dwelled on sharing ideas about new treatment methods of blindness, which can be cured by taking medicine or through surgery.
Similar programs are planned for the future as well as keeping in view of the great learning opportunity the symposium provides to practitioners in this field, according to the organizers.
Addressing the function, secretary at the Ministry of Health Dr Pushpa Chaudhary explained various interventions that the Nepal government has made to address the problem of blindness. Besides distributing Vitamin A capsules to children across the country to prevent blindness, the government has been conducted several programs to bring awareness among people about childhood blindness and measures to cure it.
Source: Republica
0
Share