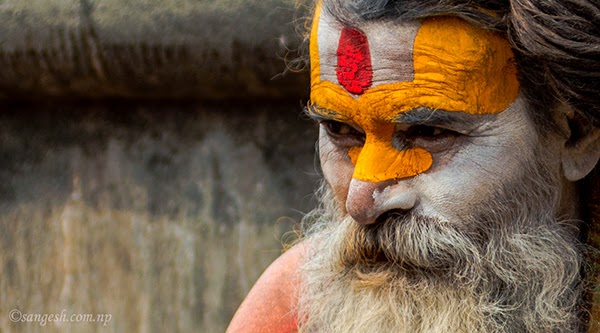 Out of World Population of 7.3 Billion, 36 million People are Blind. Those with moderate or severe Visual impairment(MSVI) counts to 217 Million. Thus, Total of 253 million people are visually impaired. 55% of visually impaired people are women. 89% of people live in low or middle-income countries. 1.1 Billion People with Near Vision Impairment have no Spectacles to Wear. 25% of the total Visual Impairment is caused by Cataract.75% of Visual Impairment is Avoidable. 124 Million people have Refractive Error and 65 Million people are estimated to have the cataract. Top Cause of blindness is Cataract, Uncorrected Refractive Errors, and Glaucoma. The number of People becoming visual Impaired due to infectious disease has reduced over the past 2 decades. Taking Nepal as an example country of a developing nation, Nepal lacked sufficient Eye Care professionals in the past. Blindness survey done in the year 1981 showed, 0.81% of the population were bilaterally blind and 1.66% were unilaterally blind. Major causes of blindness in Nepal was Cataract, Trachoma, Corneal Ulcers, Glaucoma and Vitamin A deficiency. Previous data showed a workload of 1 Ophthalmologists per 250,000 People. Ophthalmic Assistants were trained and acted as the backbone of the eye care facility in Nepal. Only 300 Ophthalmic Assistants, Eye Workers, and Optometrists were present in Nepal. 32 Eye Centres and 11 Eye Hospitals were providing services in 40 Districts out of 75 Districts.

Health services report showed only, 12% of the total people used Government Services while 25% of people believed in Local Treatment. Whether it was Supernatural, Superstitious or Trust to the local Traditional healers, people often seeked for Non-Government services.

Nepal Launched Global initiative of Vision 2020 Right to Sight which stated Human Resource Development as one of the three major Goals.

The Traditional Healers were trained to learn better and send patients with actual eye disease to the nearest Eye Care Centers or Eye Hospitals. However, Documentation has not been made, but it is believed that False Practice has lowered to some extent. Use of Mothers Milk in the eye for ulcers, Pouring Fresh Chicken Blood in patients with cataracts, Putting Salt in the Eye for Conjunctivitis, Human Urine, Tree Roots Extract, Powder leaves etc are still directed by Traditional healers and practised in the remote parts of Nepal.

Awareness Campaigns, Training to Traditional Healers on a Yearly basis, Radio Broadcasts, Posters, Brochures, School Eye Health Education etc are done by Eye Centers and Eye Hospitals in Nepal.
The prevalence of blindness and vision impairment combined has dropped from 4.58% in 1990 to 3.37% in 2015.
Here is a Test report sample of Survey and Training Conducted to Traditional Healers. Click to Read in detail.
0
Share

Vacancy at TIlganga Institute of Ophthalmology

What are High Index Lenses?