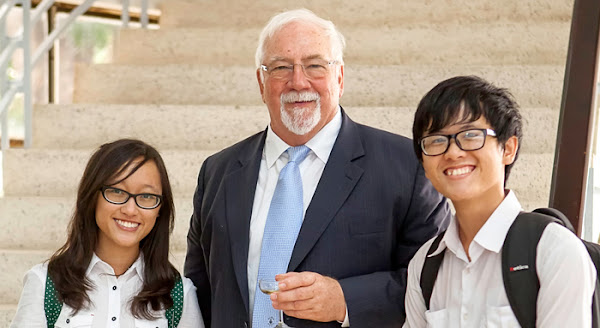 According to WHO’s recommendation, by 2020, Vietnam needs at least one optometrist for every 50,000 people. The graduation today is the culmination of a ten-year strategy collaboratively supported by the University of Medicine Pham Ngoc Thach (UPNT), Ho Chi Minh City Eye Hospital, the Vietnamese and Australian Governments and international NGO Brien Holden Vision Institute (the Institute).
There will be more than 250 qualified optometrists to serve the growing population by 2020
Source: IAPB
0
Share

Fire Cracker and Blindness | What do you do if you get a firework in your eye?